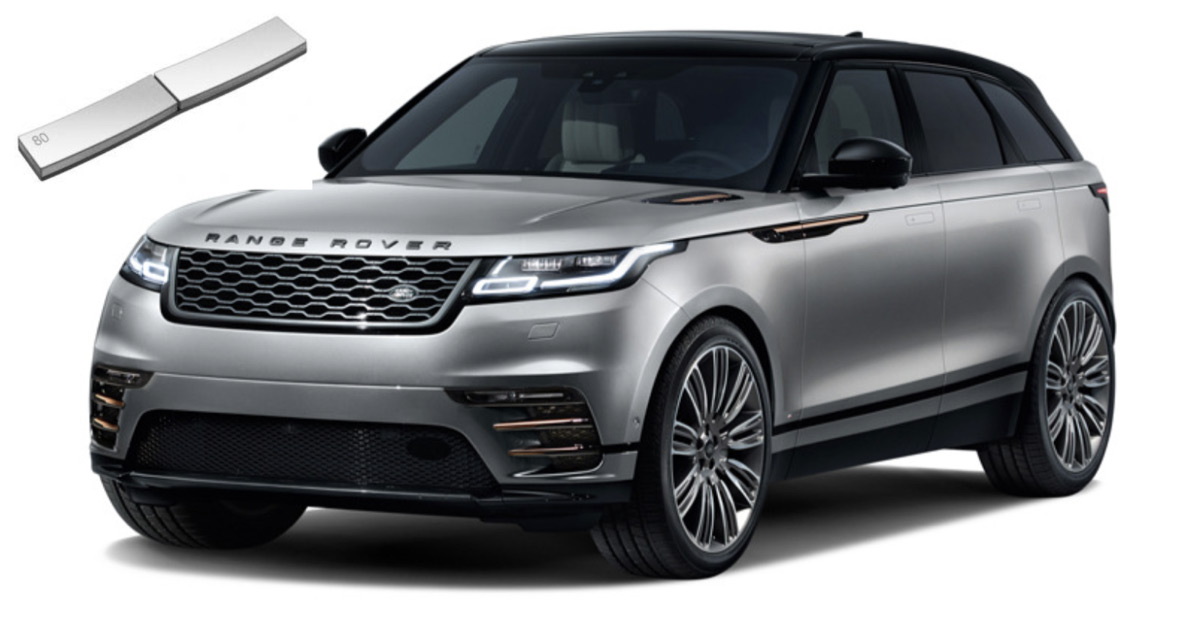 Trax managing director Adam Watkin commented: “This additional business is testament to the strong working relationship developed between Trax & JLR since the lead-free material ban in 2005”.